For cogeneration plants, like AES Warrior Run in Maryland, eliminating downtime is the name of the game. For Warrior Run, forced shutdowns due to tube failures were major contributors to costly plant downtimes. Mel Sines, Power Block Team Leader/Outage Manager, and Peter Bajc, Plant Manager, were eager to improve their longstanding process, so they brought in Gecko Robotics to perform robotic inspections resulting in millions of dollars saved.

To decrease downtime, Warrior Run realized they needed to improve preventative maintenance. One major problem was the evaporator tube bundles, located in the lower portion of the fluidized bed heat exchanger (FBHE). “With a manual inspection, we’re only able to inspect what we can reach [in the FBHE],” Sines explains, “and with our accessibility, it’s extremely limited.” Sines and Bajc needed to perform a solution, but time and inspection coverage were limiting factors. 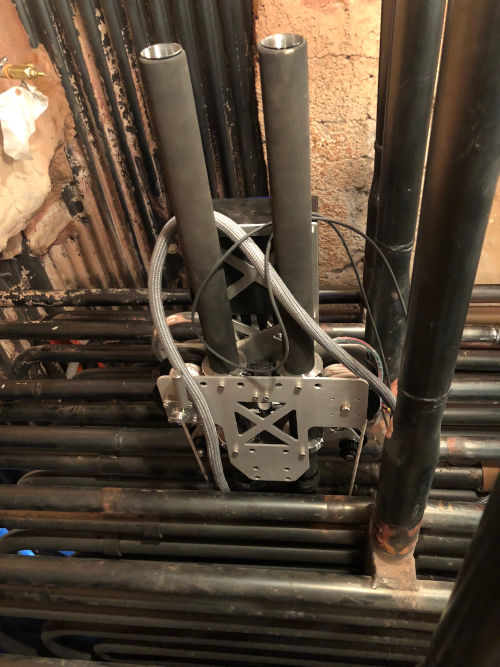 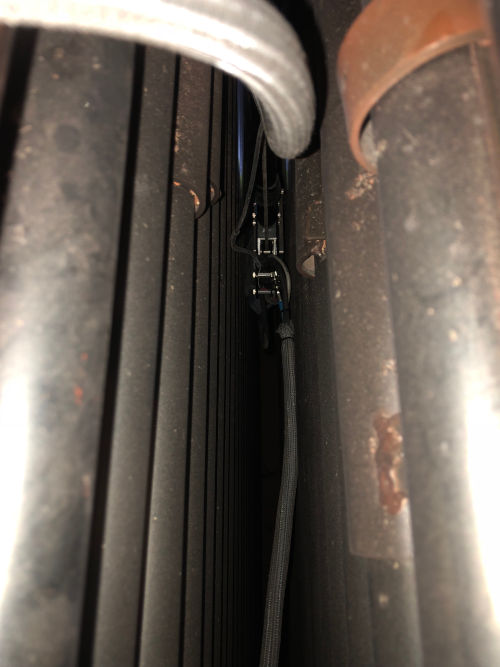 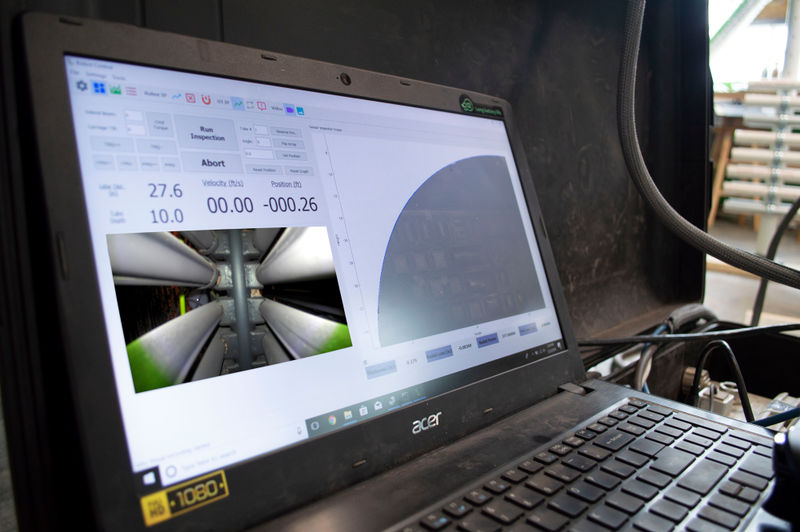 Footage of Gecko’s patented software displaying inspection data from EVA robot’s laser profilometry and visual inspection. An HD visual camera takes photo and video throughout the entirety of an inspection

Traditionally, tube bundle inspections required manual inspectors to use handheld visual and ultrasonic testing (UT) tools for inspection. The tube bundles were over 12 feet deep and required airbags to push the assemblies apart. Very little was accessible, leaving a large portion un-inspected. This problem was highlighted after a tube leak in the FBHE in 2016, causing major downtime at Warrior Run. Sines had two options: replace all the existing tube bundles, or seek out an inspection company that could inspect at least 90% of the FBHE. After calling past manual inspection companies and coming up short, Sines reached out to Gecko Robotics.

In the spring of 2017, using a robot named EVA, Gecko Robotics performed thickness inspections of the critical FBHE at Warrior Run. EVA utilizes laser profilometry to collect thickness readings across the full circumference of tubes in tight areas like the assemblies in the FBHE.

Gecko inspected over 22,000 linear feet (6705m) across 1,400 tubes, collecting thickness data at 180 different angles around each tube. The inspection deliverable presented over 125,000 data points, while completing the inspection in just under 4 days. Several critically low areas were discovered in the FBHE.

To ensure data integrity, Gecko verified data acquired from the Warrior Run inspection by comparing with traditional handheld UT meters, and revealed the extreme accuracy (within 0.005" or 0.13mm) of Gecko’s EVA robot.

The final deliverable was carefully organized and visually presented on Gecko’s online portal, revealing trends and patterns of erosion through thickness maps. These results allowed Sines and Bajc to decipher the areas in immediate need of repair; “because of the inspection and good decisions, we were able to gain confidence from [Gecko Robotics’] data on our evaporator tubes,” explained Bajc.

In addition to the FBHE inspection, Gecko also inspected boiler water walls and four silos without the need for scaffolding at Warrior Run saving additional time and money. 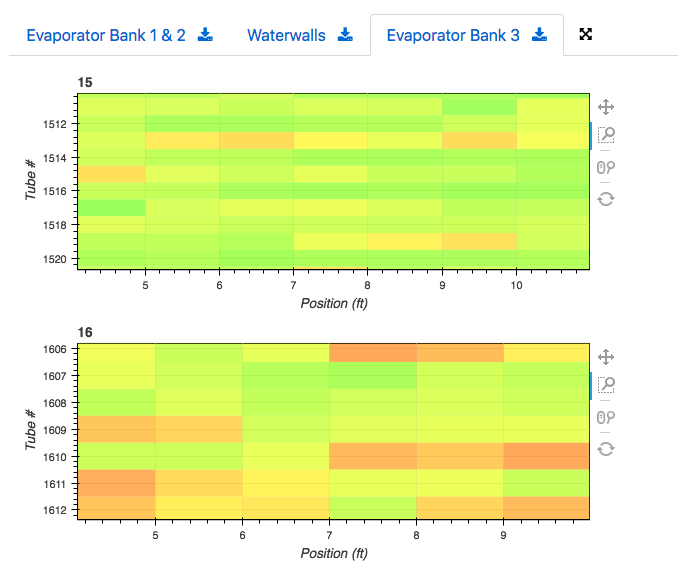 Gecko’s software and portal, Gecko Vision, organizes and displays data in a visual thickness map, as well as a downloadable excel document with thickness readings. 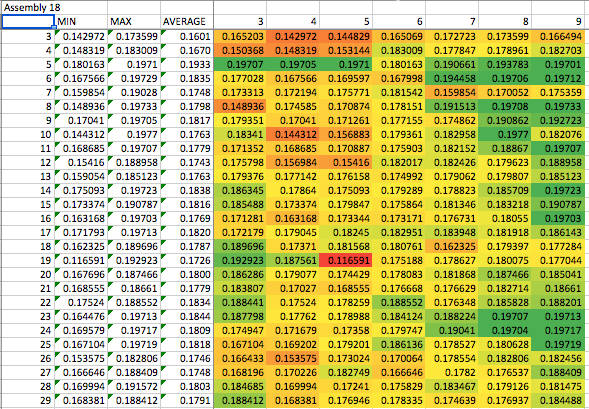 The following April, Gecko was back at Warrior Run performing an even greater scope of work than before, including the FBHE inspection. From the data collected, Sines and Bajc were able to make the decision, with full confidence, that the evaporator tube bundles could operate efficiently, and without failure for the upcoming year, until their next Gecko inspection.

Thanks to the forward thinking of Sines and Bajc, AES Warrior Run saved millions. The data has allowed Warrior Run to plan future maintenance and repair with confidence. “We rely on the deliverable and spread of[Gecko’s] service,” Bajc and Sines agree, “every 15 minutes means something to our business - speed is so valuable. Gecko gave us less outage time, while still getting the maximum amount of data which was critical to Warrior Run.”