One of the most frequent triggers of unplanned outages, experienced over decades of plant operation, are boiler tube leaks. Identifying pre-symptomatic problem areas over the sheer size of large utility boilers is a difficult challenge given the limitations of manually intensive NDT methods. With that knowledge, a multi-unit power plant in the Midwest hired Gecko to utilize its robotic inspection method on the corner fired boiler of Unit 2 in the fall of 2019. 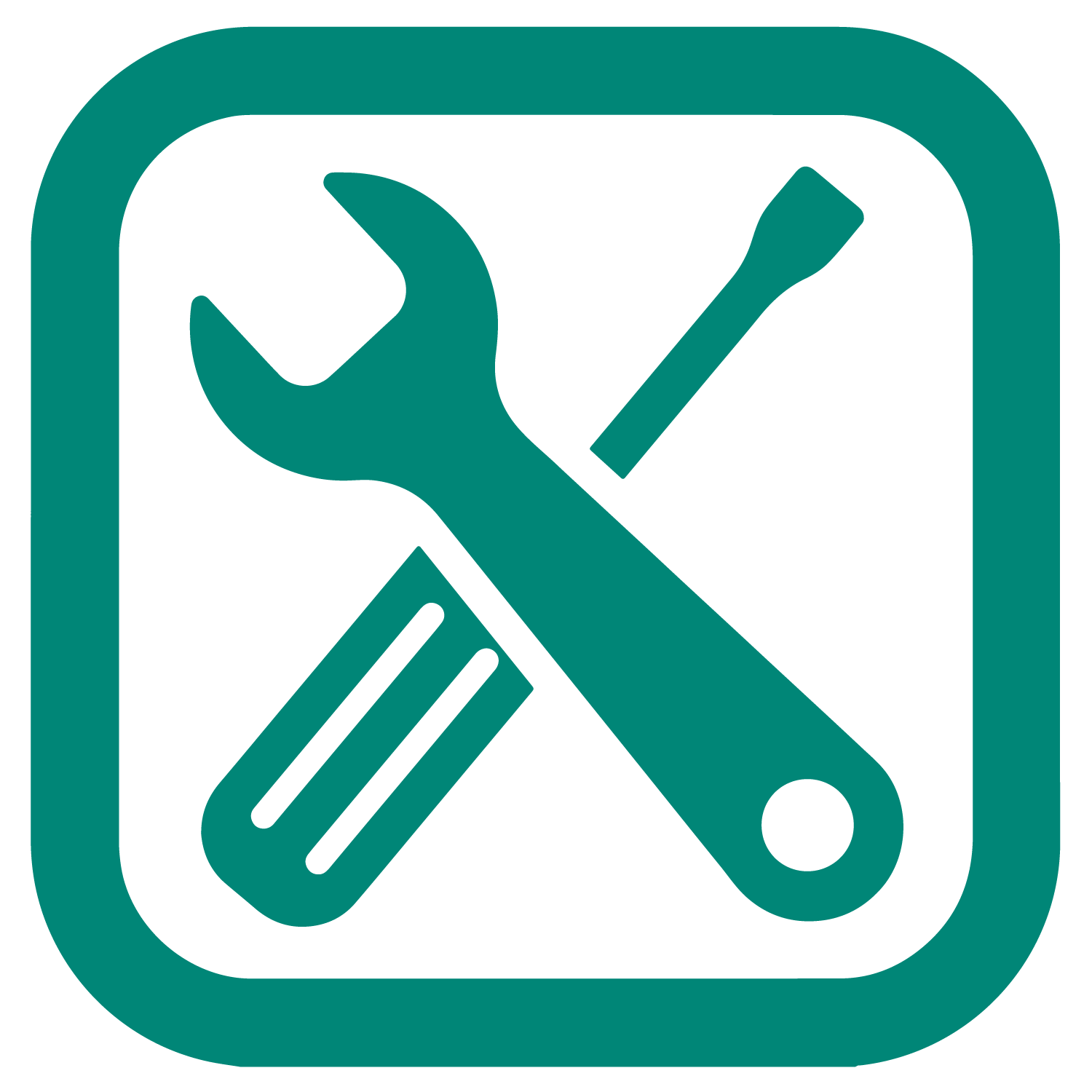 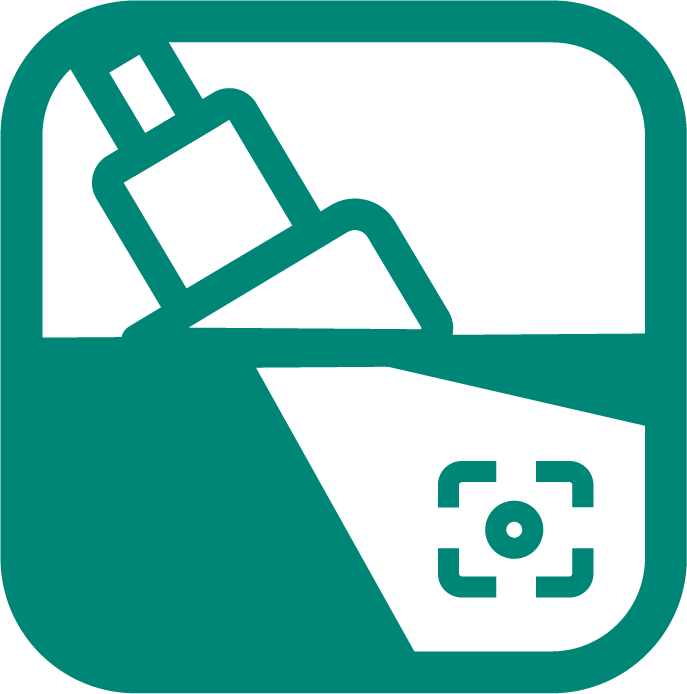 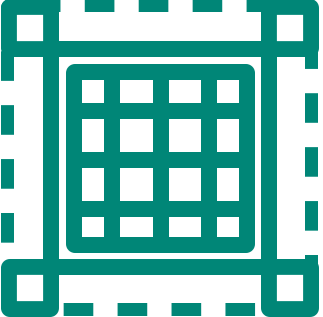 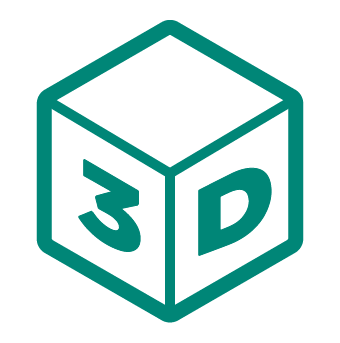 This inspection delivered, using approximately 1.9 million data points, visuals to identify an entire area of relative weaknesses in structural integrity on the slope walls of the boiler. Inspections on slope walls before Gecko are especially challenging, as scaffolding framework typically rests on this portion of the boiler.

The data, and execution, was so valuable to the plant that Gecko was hired to inspect Unit 1 and Unit 4 during 2020 spring outages. The four main reasons this generation company brought Gecko back were: Density of data, 3D deliverable map, Intuitive Gecko Portal, Speed of inspection execution.

Data density is a vital tool in being able to make confident maintenance decisions. Combining all three inspections, Gecko gathered a total of 13.4 million on the boiler slopes of three units; 30.4 million for the entirety of the boilers inclusive of the walls. Conversely, a manual inspection, within the same boiler, typically only captures a few thousand data points. With this data, Gecko created multiple visualizations of findings, including a 3D C-scan map, to compress and present millions of A-scan data points in a consumable and understandable way. 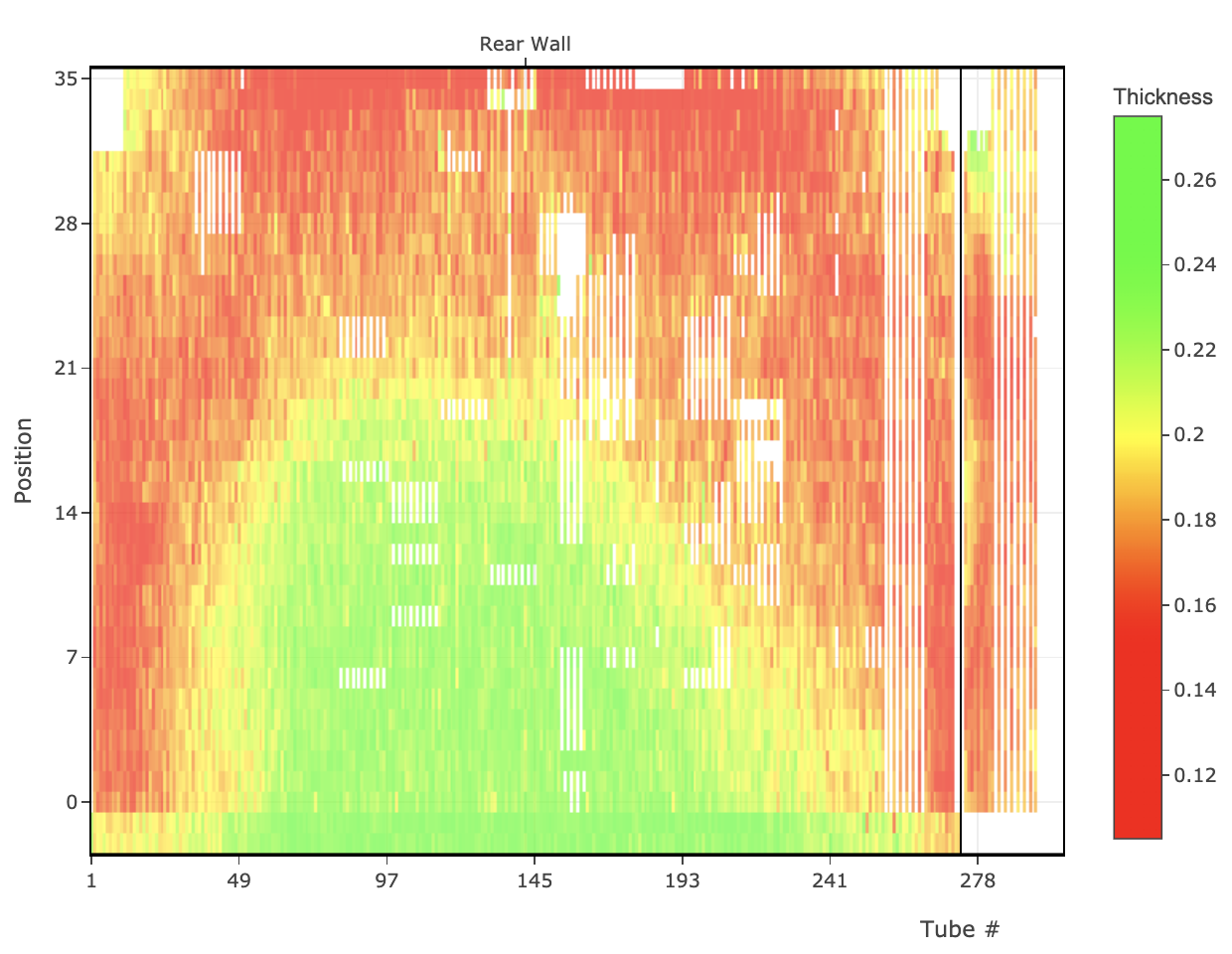 The aforementioned 3D C-scan map, summary reports, Excel downloadable, and inspection metrics are all included in Gecko’s proprietary data portal. Access to this portal is given to plant personnel and can be used to create accurate wear rates baselines with multiple inspections. Using no more than four robots per inspection, each inspection was completed in under 40 hours with a maximum team size of three NDE Level II inspectors.