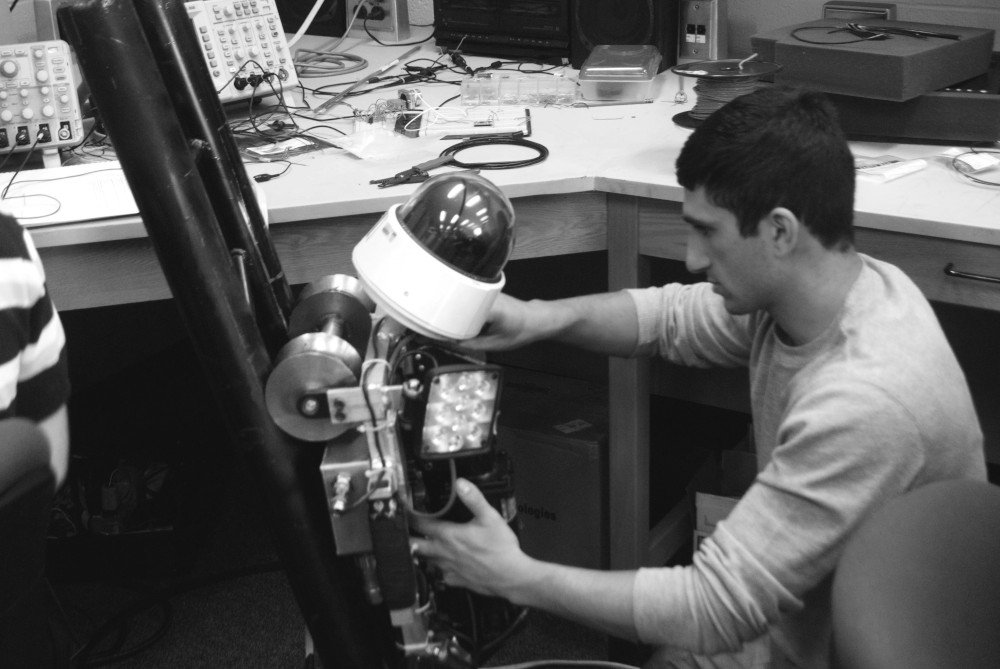 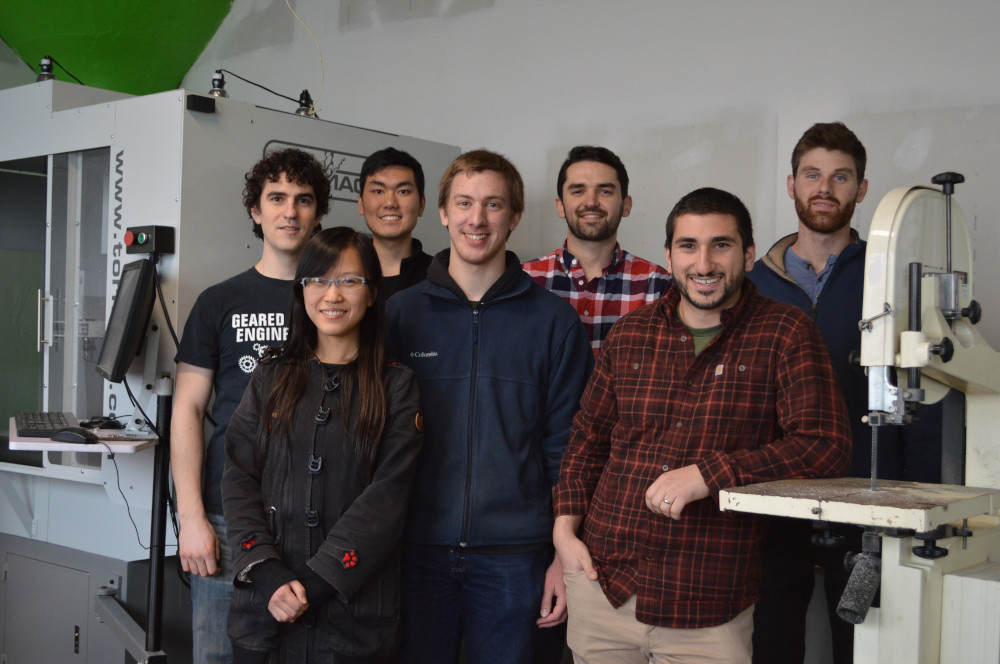 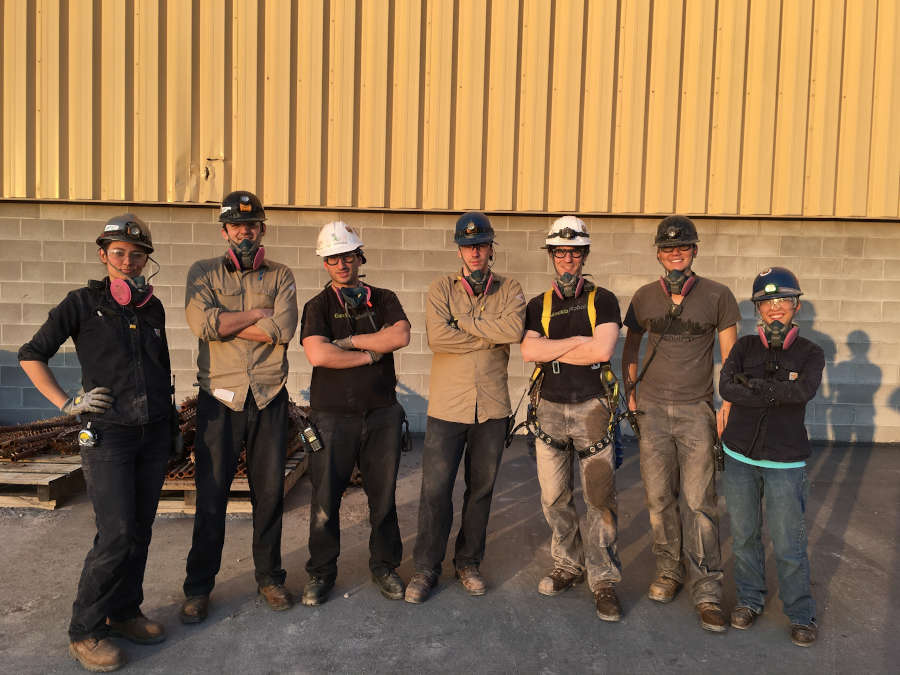 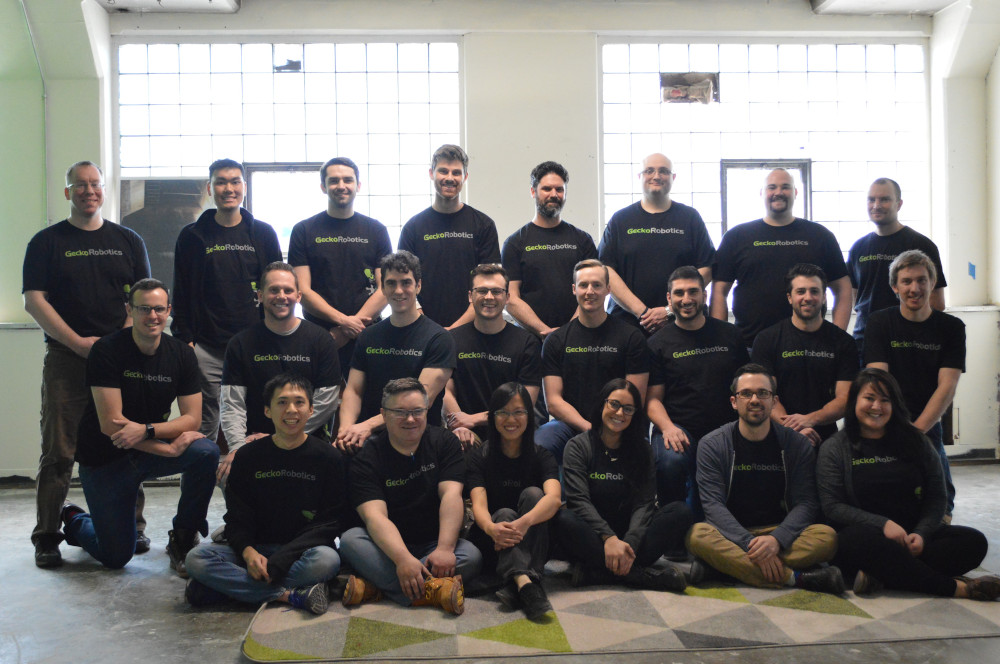 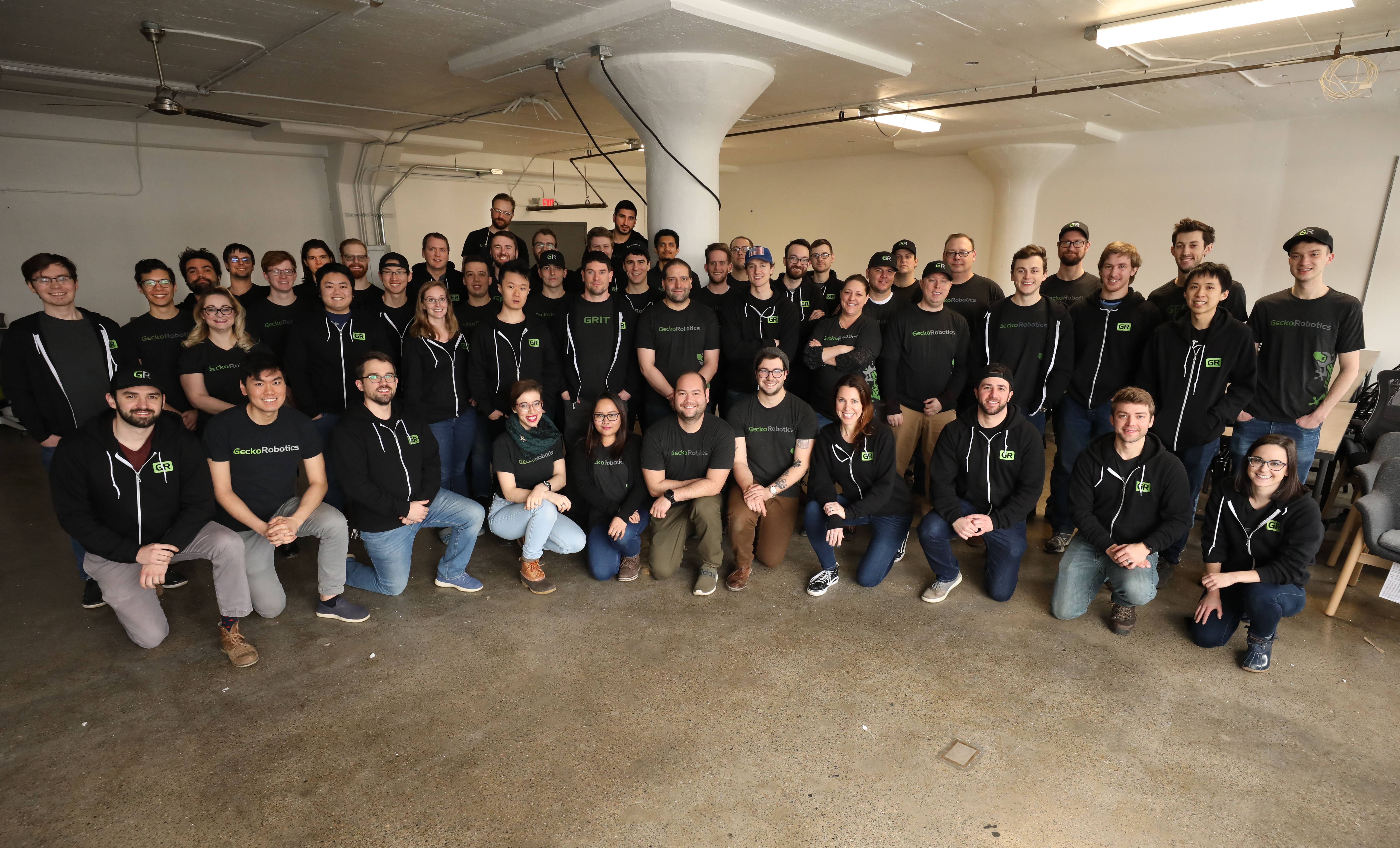 “Why do you trust the infrastructure around you?”

While studying electrical engineering at Grove City College in 2012, this question was the one Jake Loosararian asked to a local power plant manager. The plant manager was on the verge of shutting down his plant because his industrial infrastructure kept failing, halting power production. A halt in production can cost millions of dollars each day! Historically, manual inspections have been slow, inaccurate and dangerous, even leading to a death at the power plant earlier that year.

Jake decided in college that he could help, and built a wall climbing robot to solve this century old problem.

Loosararian founded Gecko Robotics, LLC, in May of 2013, and later quit his job. He worked for the next 3 years to bootstrap Gecko Robotics.

Three years after building his first robot, Loosararian had a decision to make. A massive energy company wanted to acquire Gecko Robotics.

While lucrative, Loosararian turned down their offer. He didn’t start Gecko Robotics for a quick sell; he wanted to change an industry and solve century old problems along the way. After telling them no, he moved to Pittsburgh, near CMU, to continue pushing Gecko Robotics forward. Gecko was making progress but was running out of time.

Jake had $300 to his name and was sleeping on his best friend’s apartment floor, determined to make the dream of Gecko a reality.

The previous year, Loosararian met with Troy Demmer, a close friend from college. Troy helped Jake develop the business side and turned him on to Y Combinator (YC), a startup accelerator based in California. After applying, Gecko Robotics was accepted into YC’s winter batch, and were later awarded $2.1 million in funding during Demo Day.

In 2018, Gecko Robotics raised $7 million dollars in Series A funding led by the famous firm Founders Fund, a California based venture capital firm that invests in “revolutionary” technology. The Westly Group, Mark Cuban, and Justin Kan were also key contributors.

Gecko’s revenue exploded by 5X in 2018, and the company began scaling up in size. 2018 started with only 10 employees but grew to 60 by the new year. Today, Gecko has over 110 devoted employees!

Alongside servicing new assets, Gecko’s research and development team continue to create new cutting-edge robotic inspection and software solutions as we work towards answering the question Jake first asked: “Why do you trust the infrastructure around you?”

An expansion into Houston, Texas gave Gecko Robotics a local operations team for the prominent oil and gas industry.

Each day, Gecko Robotics teams continue our mission to protect and maintain civilization’s most critical infrastructure, through machines and platforms. Stay tuned as our story is just beginning.